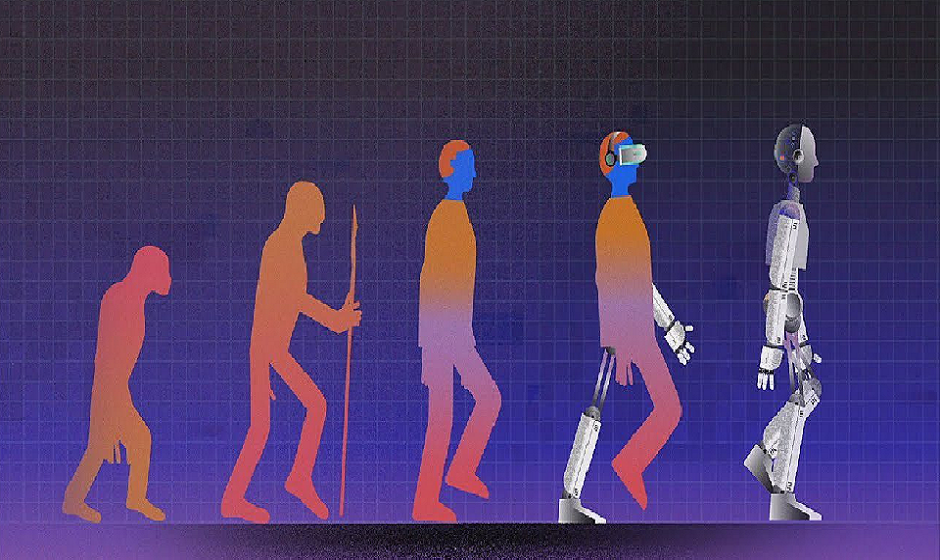 As technology has advanced, it has displaced routine jobs, only to create new, more creative and value-added alternatives. Throughout history, technological progress has often been disruptive,

But some experts worry that this time it could be different, and that artificial intelligence (AI) and advanced robotics could be poised to take a big chunk out of the labour market. Almost half of American workers have jobs that are at high risk of automation

Among the main worries is that technology is encroaching further into white-collar jobs. Instead of just replacing manual and low-skilled jobs, machines are increasingly capable of replacing intellectual labour too.

Workers in the professional services sector, who might have considered their jobs too highly skilled to be vulnerable, are now in the line of fire. Accounting, auditing, bookkeeping and tax preparation were listed as among the functions most at risk of being automated. All of the major firms are investing heavily in technology that will automate the more routine parts of the audit process.

Deloitte has been making some first moves. In March 2016 the firm announced an alliance with Kira Systems to deploy artificial intelligence software that it said would ‘free workers from the tedium of reviewing contracts and other documents’. The technology has the potential radically to accelerate the process of analysing documents, which lies behind a host of business activities, from mergers to leasing arrangements.

That could mean better value for customers, and better accuracy and speed. It would also change the jobs mix in professional services companies, with fewer routine, entry-level functions and more roles focused on creative thinking and analysis. Appealing as this sounds, it could produce problems. Overall there would likely be far fewer people. If the lower steps on the career ladder are removed, how do companies create the leaders of the future?

Technological change is already being reflected in the training of accountants. There is less need for simple bookkeeping tasks and more for strategic thinking, Accounting education has shifted away from rote learning towards more business analysis.

While the elimination of many routines should make countless jobs more satisfying, it could contribute to rising inequality. It is an economy in which the rewards go disproportionately to those with special talent and expertise, along with those who own the technology that is reshaping the workplace.

Many economists believe that advances in technology partly explain the recent widening of the income gap, with median real wages stagnating, while the earnings of the top tier have been pulling away from the pack. Notably, as of late 2016, the median household income in the US was 1.6% lower than in 2007, adjusted for prices, and 2.4% below the peak reached in the boom of the late 1990s.

The rapid pace of this change could prove an additional problem. While technological progress has not reduced overall employment, it has produced periods of disruption and bouts of rising joblessness. And the faster the rate of change the harder this can be for societies to adjust to.

Amid such upheaval, those displaced by technology could have less time than before to develop new skills and find new opportunities. The need for lifelong learning in the workforce could increase, as people seek to maintain their place in the employment market. To keep one step ahead of the machines, education and training systems would have to focus on the kind of creative thinking or human interaction skills that artificial intelligence cannot yet easily replicate. And governments would have to rethink welfare systems to provide a safety net for those forced out of their jobs by new technology.

After the Easy Money Boom, Stark Choices for Asset Managers

8 ways to motivate your team

Commitment to bring the most valuable learning experiences, to help individuals achieve success in their career.